Founded in 1991, Blausen Medical is the developer, owner and licensor of the world’s largest library of medical and scientific illustrations and 3D animations. The Blausen Human Atlas  is currently licensed and distributed via web, smart phone, and tablet app platforms, the Blausen.com search engine and the BlausenIT web browser extension.

Blausen is seeking funding to implement and operationalize three current opportunities: a series of digital textbooks for medical and science students around the world, a digital health network, and integrations with electronic health records such that providers and patients can share educational animations in the context of care delivery and medical decision making.

For more information regarding Blausen Group and investment opportunities, please complete the form below.

For additional deal points and details 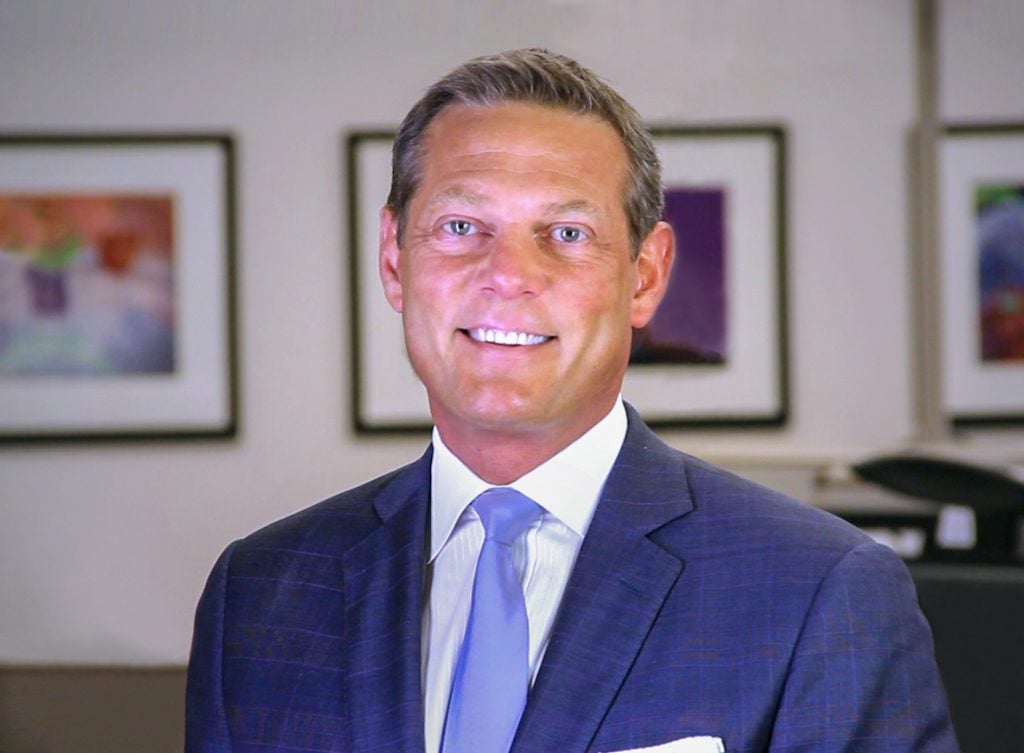 Houston-based Blausen Medical Communications, Inc., is the developer and owner of the world’s largest library of 3D medical animations.  Known for their high standard of excellence in scientific and medical accuracy, Blausen creates masterpieces that explain difficult concepts with exceptional clarity.

Bruce Blausen, Founder & CEO, holds a Bachelor of Science degree in Biology and a Bachelor of Arts degree from Pennsylvania State University.  He earned his Master of Arts in Medical and Biological Illustration from Johns Hopkins University School of Medicine in 1984. In 1991, he founded Blausen Medical after recognizing the growing commercial and educational need for more accessible methods of illustrating and animating medical processes and functions. Today, Blausen Medical makes its extensive library content, consisting of over 1,800 topics, available for multiple platforms. The award-winning animation library is now viewed in every country in the world and has been translated into over 21 languages. Blausen’s latest endeavor includes developing educational Virtual Reality (VR) apps and interactive online textbooks using the extensive stock library.

The Blausen team consists of highly skilled individuals with diverse backgrounds and years of experience in their respective fields of biomedical visualization, 3D animation, business, and healthcare.  Clients include leading multinational organizations in numerous markets such as pharmaceutical, healthcare, higher education, medical device manufacturing, publishing, and many others.

Blausen’s company and its products have received over 40 honors, including the 2018 Platinum Award for Best Interactive and Best Overall Internet Site in the eHealthcare Leadership Awards. Blausen Medical has also been honored with numerous Web Health Awards and with an ABBY Award from the Adaptive Business Leaders Organization, for developing innovations that reduce the cost of quality healthcare. In 2014, Mr. Blausen was a recipient of the prestigious Penn State Alumni Fellow Award. His philanthropic efforts are extensive and include gifting the use of the Blausen library to The Pennsylvania State University, The University of Texas as well as The Health Museum in Houston, TX.

Schedule a call to learn more about Blausen Medical

Thank You for
your interest