A bullish week in a bullish market. It is healthy to sustain a correction in a dramatically overbought QQQ without crashing the whole market. SMIDs are overbought to extreme. Earnings beckon. We need some real data. In the meantime we probably have to endure both momentum and the repetitive binary trade.

The stock market appears to be in a transition from the acute Covid response to a life with Covid where vaccines are impactful and broader economic activity returns. Where, when and how much growth happens this year remains to be determined. Imagination will meet machines in next earnings season.

We seem to be in the early stages of the market’s transition from full Covid impact to continuation Covid with vaccines. There was really no news to report last week of a particularly negative nature. The noise around yields and inflation is worth monitoring. In the meantime, algos will reset as algos do.

I think the main thing to worry about is whether or not we should be worried. As previously noted either continuation of prior trends or even 5% pullbacks are reasonable ways for the stocks to recalibrate without changing the bullish trends. It’s worry season. And spring is coming soon.

This week saw an echo continuation of the prior week’s extremely strong bullish move. There were no specific changes in trends except perhaps the VIX which if its trend confirms should continue to move lower and stock prices higher. Most signs point to continued bullishness. Until they don’t.

The market made a rapid reversal that has weakened the short-term upward trend in the indexes. The significance of GME while entertaining is still conjectural. But that cake is baking.

US equities hit new highs on most of the indexes. Upward momentum is waning and the internal market dynamics are corrective in nature. Biotechnology firms are part of the tech complex and investable. 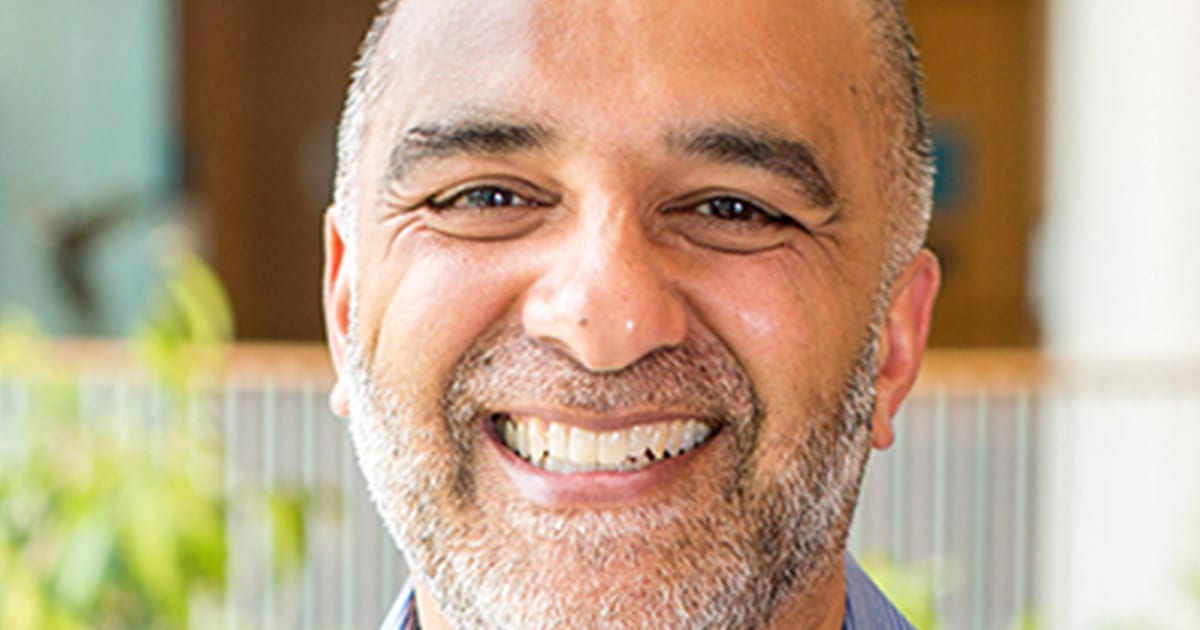 As National Coordinator for Health IT, the interoperability veteran will bring deep standards expertise as the rubber hits the road on nationwide API-based data exchange.

As the United States got a new president on Wednesday afternoon, it also got a new National Coordinator for Health IT. Longtime industry veteran and interoperability pioneer Micky Tripathi was named to the role January 20 as part of a slate of new HHS appointments.

He’ll succeed Dr. Donald Rucker, who led ONC for four years as the agency made interoperability its mandate and crafted an ambitious set of new rules under the 21st Century Cures Act.

The US equities are trying to deal with so much liquidity and an extreme bullish sentiment that we are just sloshing and whooshing. Good for traders. I doubt a change is far in the future. Earnings and outlooks will eventually ground the market to some degree.