SpeckleView changes the standard of care and the imaging can be applied to existing hardware. Some have called this imaging advance the most important advance in intraoperative blood flow and perfusion imaging since dyes and microscopes were invented about 50-60 years ago.

For additional deal points and details 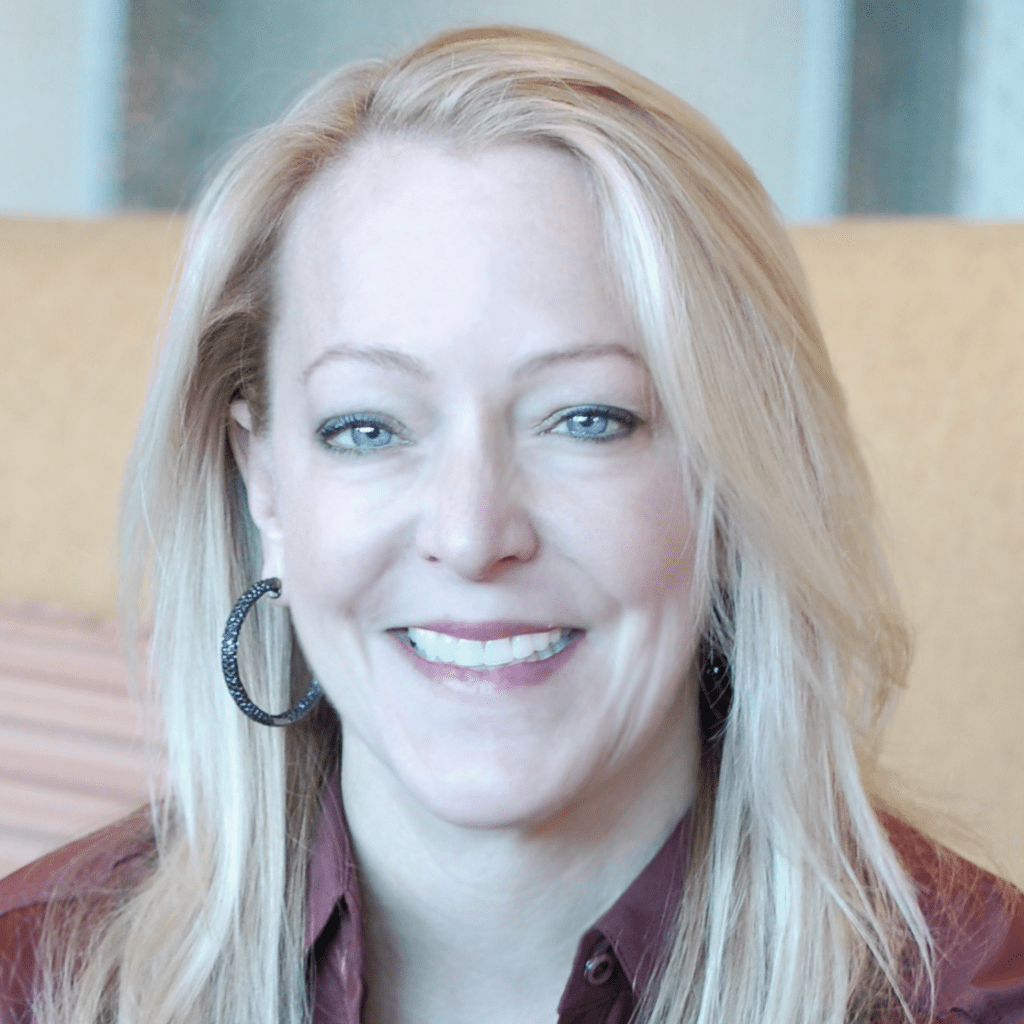 Elizabeth joined as CEO in September, 2021. She brings a wealth of experience to Dynamic Light having spent 20+ years in the global medical technology space. She has a track record of guiding, launching and succeeding in disruptive technologies that change the standard of care for patients and physicians. Elizabeth started as a sales representative at Guidant, and worked her way up to leading European, Middle East & Africa sales and marketing teams in revolutionary products in cardiac, vascular and general surgery.

After her international years at Guidant, Elizabeth led the planning and execution of the wildly successful launches of W. L. Gore’s endovascular endograft programs (AAA and thoracic) which catapulted Gore to market leadership against large public competitors. She was hired by Medtronic as the first VP and General Manager of the newly formed Implantable Cardiac Diagnostics Business Unit within the Cardiac Rhythm Division. She pioneered the vision, had P&L responsibility, scaled a robust team and set the stage for one of the largest organic development programs and launches in Medtronic’s history — the Reveal LinQ implantable cardiac monitor, which has fundamentally changed the care of patients with cardiac arrhythmias including atrial fibrillation. Most recently she’s been an executive at Fannin Innovation and DM Clinical Research where she’s assessed regulatory pathways, looked at early stage technology startups, and worked closely with large pharmaceutical companies.

She has also had a passion for Executive Coaching and has been active with clients from all sectors. Elizabeth is an evangelist for technologies that will improve patient outcomes and has proven that she can work closely with surgeons, strategics and clinical societies to change the standard of care. Her leadership experience, history of achieving goals, bias toward action and deep knowledge of surgery and operating theaters is a welcome addition to the Dynamic Light Board of Directors. Elizabeth graduated with a double major in business and psychology from Rice University, and lives in Houston. She is on several leadership councils at Houston Methodist Hospital, is a Board Member Emeritus on the National Eczema Association, an active participant at St. Luke’s United Methodist Church, an elected HOA officer in her condo association, and a Wall Street Journal aficionado.

Schedule a call to learn more about Dynamic Light

Thank You for
your interest