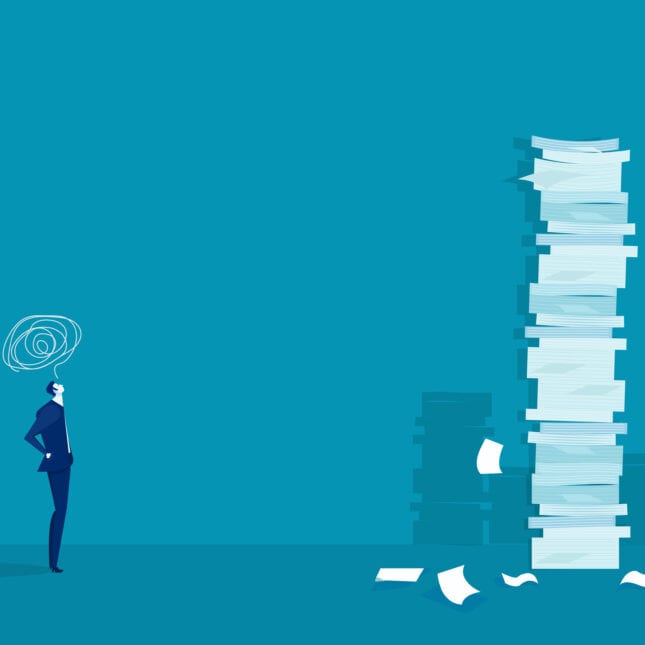 If health tech challenges were mountains, patient medical records would be a kind of Everest, with the gear of tech giants and digital health startups alike lying abandoned along its precipitous path. Now, a new contender is making the climb.

The startup is emerging at an opportune time for health record reform. The recently introduced federal information blocking rule — which lets patients access their medical records through health apps — has seeded a kind of springtime for the field, with a handful of startups offering numerous ways to navigate and organize health information.

Seqster was founded in 2016, when a palpable shadow hung over the very idea of health record reform following failings by Google and Microsoft to successfully break into the walled data environments overseen by health record giants Cerner and Epic.

Seqster co-founder and chief executive officer Ardy Arianpour said he’s seen firsthand how hard it can be for patients to manage their own health information. Both of his parents are cancer survivors, and managing their conditions was as much about corralling their records as it was about ensuring they got to their medical appointments. Frustrated with the existing system but not looking to reinvent the wheel, he started laying the groundwork for Seqster.

Seqster, for its part, lets customers access health data such as clinical imaging including MRIs; medical history including allergies, procedures, and lab tests results; genetic data from companies including Ancestry and 23andMe; and wearable data from companies including Fitbit and Garmin. The startup currently connects to 4,000 hospitals and health systems and 150,000 doctor offices and medical clinics nationwide, although most are concentrated in San Diego, where it is headquartered.

Arianpour said the startup has partnerships with more than 10 pharmaceutical companies. Seqster’s clients include clinical trials company Medable, Boston University, and Takeda Pharmaceuticals, all of whom Seqster charges on a per-member-per-month basis. While the health system offers it on a white-labeled basis to patients for navigating their health record data, the biotech and research companies use it under the same white-label basis to recruit and track participants in clinical trials.

Asked whether he would ever consider offering the tool directly to consumers, Arianpour said “absolutely,” provided “the right entity or financing came into place.”

The startup, which currently has just 24 employees, will use its Series A to grow its staff and add more data to the platform, including prescription history from major drugstores such as Walgreens and CVS.

“I think we’re actively learning what those missing pieces are,” he said.