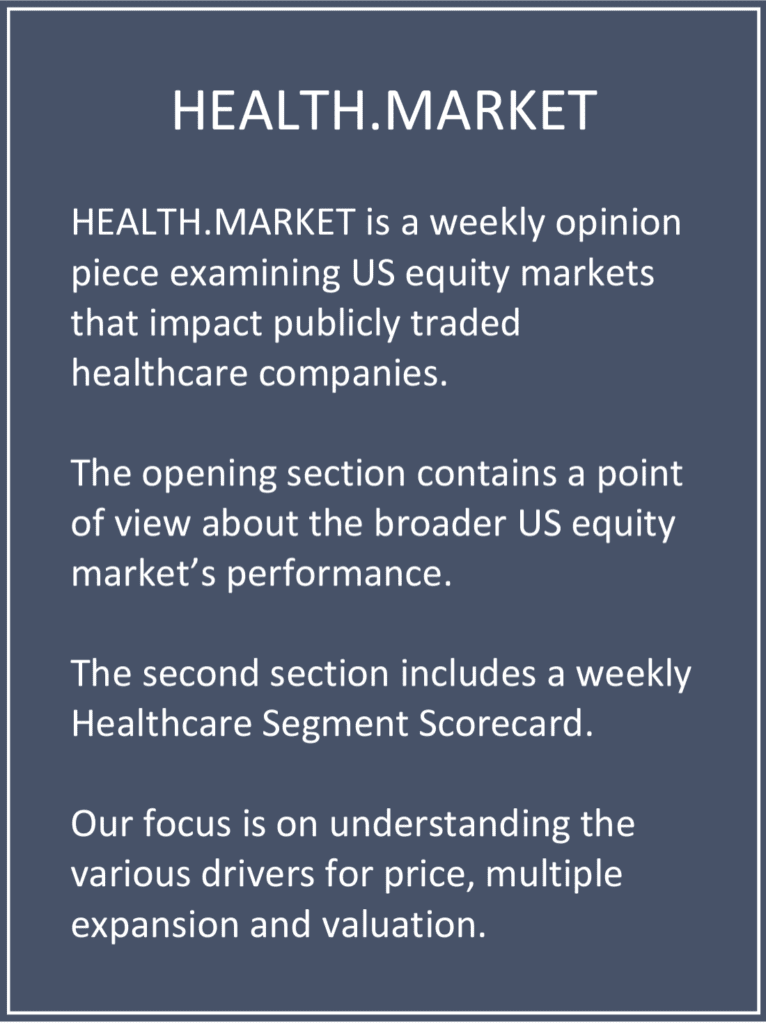 As adaptation continues in the Age of Covid, market transitions such as the one we are now in occur at the nexus of imagination and machine. The pixels of probability are filling the picture of possible futures to the point that we can begin not only to imagine a vaccine-ordered outcome but also begin to see it in real time.

These probabilities form the basis of our current group beliefs which inform our group behavior. The machines execute our collective beliefs at the speed of light through our algorithms and we get market prices.

One of the stock market’s bit of self-imagination is the description of itself as a forward-looking mechanism. Yet it reports what happens in real time. A human tendency that is prevalent when imagination meets machine is mental foreshortening. This is part of the forward-looking belief where although we can see the destination we are less competent understanding distance and time and predicting countervailing events. This seems especially relevant when we are dealing with the Age of Covid which is a new event of its type.

I doubt that technology is rolling over for the long term. Too much of our future activity requires it. Equally the case is likely that it will not see another +47% over a trailing 12-month period as is the case at this moment

Healthcare Segment Scorecard - as of close of market 3/5/2021

Healthcare (XLV) had a small gain this past week but less than SPY. For the last six weeks, XLV has become a very unloved sector of the market and one of the weakest on a relative strength basis. There was a bit of buying on Friday in XLV. It could be technical in nature as the sector ETF was very oversold.

Providers ($DJUSHP) popped +4.03 with almost all the gain coming on Friday. It is a trend reversal, unlike all the other industry groups that are part of XLV that have been selling more or less in concert. There is no clear reason for it other than it moved with the parts of the market that also rallied. Perhaps providers are part of the reopen trade as the case rate of Covid falls and revenue lines are reestablished.

When an industry group suddenly changes direction, it can be helpful to see who led the charge. In this case the big guys led the way including Anthem (ANTM) +10% for the week, Cigna (CI) +9.9%, and Humana (HUM) +5.2%. Among small cap providers the chiropractic operator Joint Corp (JYNT) gained +10.7% for the week on good earnings.

Some examples of reversal of fortune contributing to the biotech woe include Covid vaccine stocks such as Novavax (NVAX) down (-) 24% on the week; Inovio (INO) down (-) 17%; Moderna (MRNA) lost (-) 15%. Digital didn’t fare much better in some cases. Drug discovery stock Schrodinger (SDGR) lost (-) 32% while Teladoc (TDOC) lost (-) 14%. These subsectors are part of the out of favor trade in technology in general.

As I See It:  The stock market appears to be in a transition from the acute Covid response to a life with Covid where vaccines are impactful and broader economic activity returns. Where, when and how much growth happens this year remains to be determined. Imagination will meet machines in next earnings season.

Send comments or questions to bob@greenroomtx.com